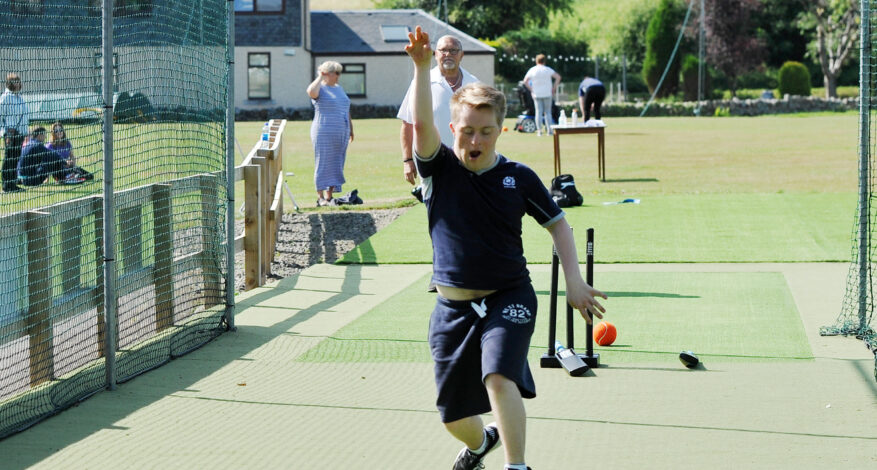 There’s a lot going on at Westquarter & Redding Cricket Club who are working hard to make the sport accessible to everyone in the local community.

The club, who were named one of three Disability Cricket Champions by Cricket Scotland earlier this year, have been running accessible cricket sessions at their Bailliefields grounds on Sunnyside Road every Sunday for the past few weeks.

The sessions, which run from 10am to 11am, are open to all disabilities from ages eight and above and have been well attended.

That’s just the tip of the iceberg though for the club who this year transitioned to Scottish Charitable Incorporated Organisation (SCIO) status.

That’s part one of a two phase project which will also see them convert their former changing facilities into a social space to become the home of Bailliefields Community Hub SCIO.

Despite so much going on behind the scenes the club have not slowed down their efforts to continue to promote the game of cricket for everyone.

Westquarter & Redding are one of only two Dynamos (eight to 11 years old) in Scotland to promote girls in cricket and will be running a CricHIIT pilot in September.

Stephen Sutton, chairman and trustee of Bailliefields Community Hub, said: “A lot of people think inclusiveness is just welcoming everyone but what you need to do is actively find people and encourage them to come along.

“The weather’s been great the past few weeks and we’ve now got seven regulars coming along to the Sunday sessions with various disabilities who are really enjoying it.

“With the whole entity of the club moving to Ballieifleds Community Hub that will give us even more opportunities to find other groups to work with and support, we want to find local groups and see what we can do to work together.” 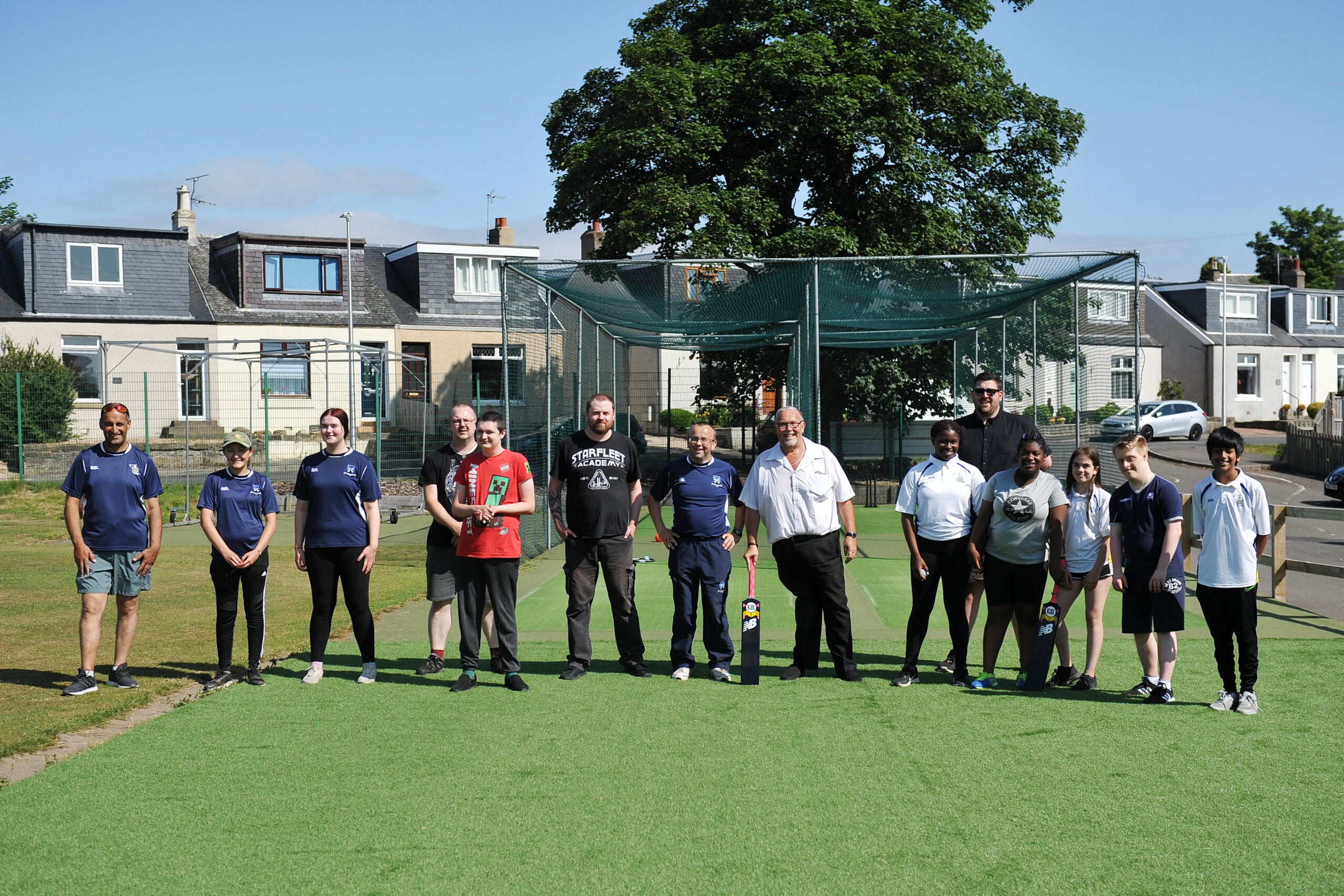 Copyright  , Forth Valley Disability Sport, All rights reserved
We use cookies on our website to give you the most relevant experience by remembering your preferences and repeat visits. By clicking “Accept All”, you consent to the use of ALL the cookies. However, you may visit "Cookie Settings" to provide a controlled consent.
Cookie SettingsAccept All
Manage consent

This website uses cookies to improve your experience while you navigate through the website. Out of these, the cookies that are categorized as necessary are stored on your browser as they are essential for the working of basic functionalities of the website. We also use third-party cookies that help us analyze and understand how you use this website. These cookies will be stored in your browser only with your consent. You also have the option to opt-out of these cookies. But opting out of some of these cookies may affect your browsing experience.
Necessary Always Enabled
Necessary cookies are absolutely essential for the website to function properly. This category only includes cookies that ensures basic functionalities and security features of the website. These cookies do not store any personal information.
Non-necessary
Any cookies that may not be particularly necessary for the website to function and is used specifically to collect user personal data via analytics, ads, other embedded contents are termed as non-necessary cookies. It is mandatory to procure user consent prior to running these cookies on your website.
SAVE & ACCEPT